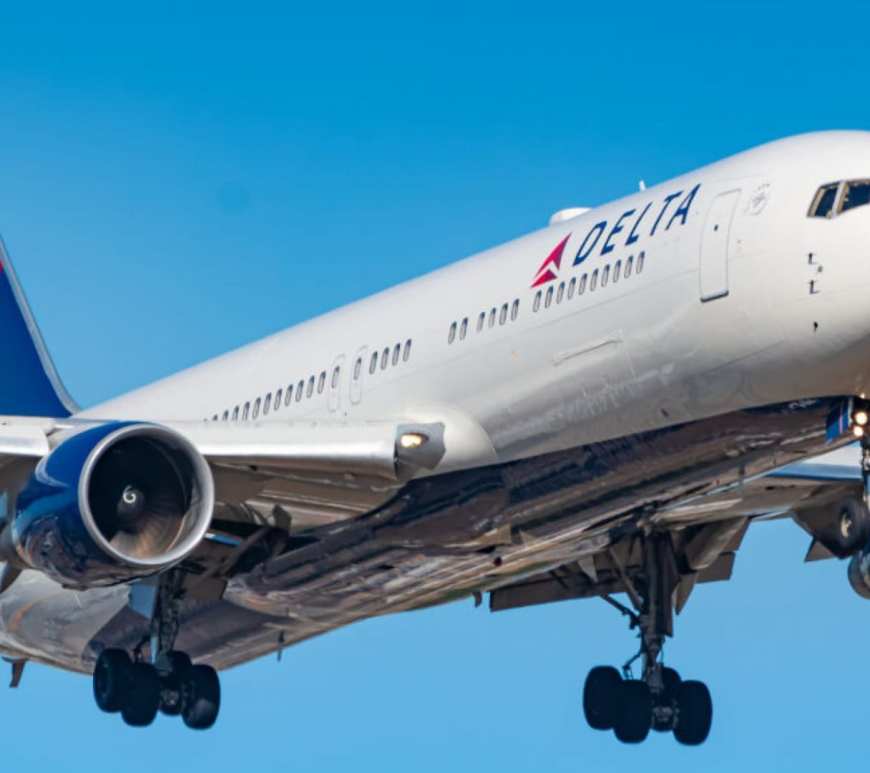 A first-class Delta passenger allegedly unleashed a homophobic attack against a flight attendant who refused to serve him more alcohol – by calling him an anti-gay slur and hurling objects at him. Christopher Alexander Morgan, who was flying back to his home in Phoenix from Atlanta aboard Flight 2908 on April 22, allegedly became uncooperative with flight attendants before the plane took off, The Daily Beast … END_OF_DOCUMENT_TOKEN_TO_BE_REPLACED 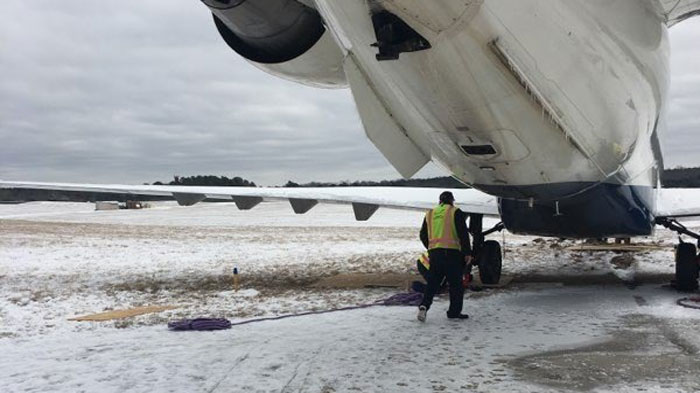 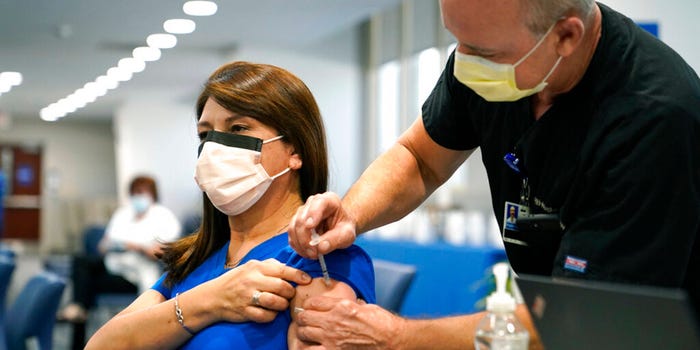 ( CNN.com ) The Supreme Court on Thursday blocked President Joe Biden’s vaccine and testing requirement aimed at large businesses, but it allowed a vaccine mandate for certain health care workers to go into effect nationwide. The decision is a huge hit to Biden’s attempts to use the power of the federal government to fight the Covid-19 pandemic. The President has emphasized the necessity of getting vaccinated against the virus … END_OF_DOCUMENT_TOKEN_TO_BE_REPLACED 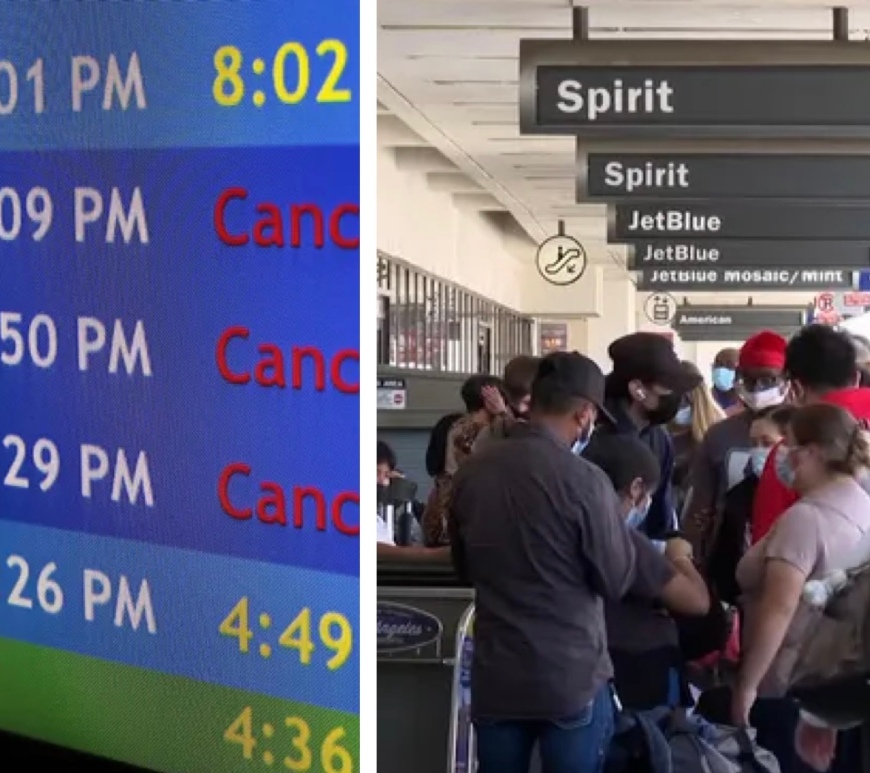 New York (CNN.com Business)Airline cancellations are surging Thursday for a seventh straight day and threaten to throw off weekend flights home for holiday travelers. The spike of cancellations means tens of thousands of travelers are attempting to rebook as the Transportation Security Administration expects 10 million more people to pass through airport screening between now and the end of the day Monday. Heavy holiday travel is colliding with a spike … END_OF_DOCUMENT_TOKEN_TO_BE_REPLACED 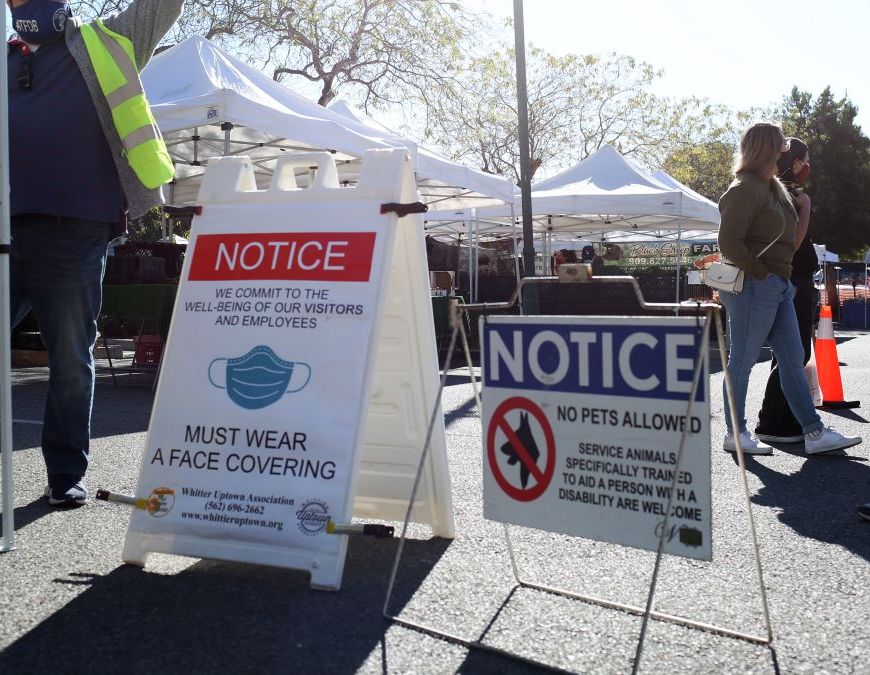 (CNN.com)It’s almost the new year and along with it comes the admittedly aspirational tradition of setting New Year’s resolutions — ones that we hopefully can stick to and not abandon after Week 3, or even Day 3, of 2022. At the same time, we’re sliding into our third year of battling a novel coronavirus that continues to keep the world in pandemic mode. CDC shortens … END_OF_DOCUMENT_TOKEN_TO_BE_REPLACED 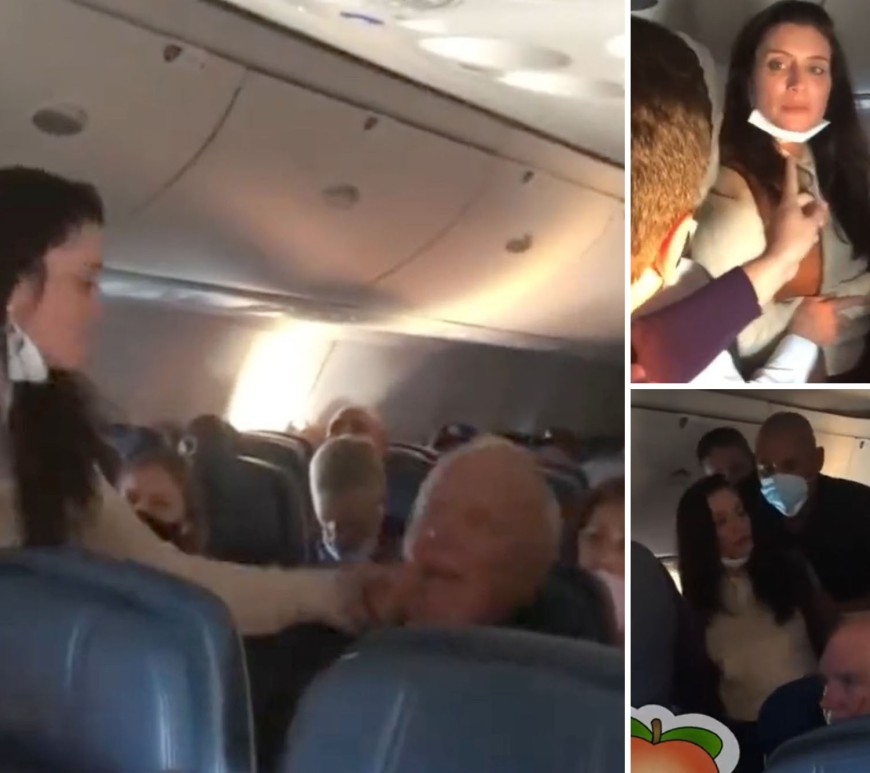 A crazed woman was arrested by the FBI after she went on an expletive-laced tirade and slapped a fellow passenger aboard a Delta flight from Tampa to Atlanta. The unhinged woman — identified as Patricia Cornwall — was arrested by the feds after the wild incident aboard Flight 2790 on Thursday, Atlanta police said in a statement. She was accused of causing a midair “disturbance” that led … END_OF_DOCUMENT_TOKEN_TO_BE_REPLACED