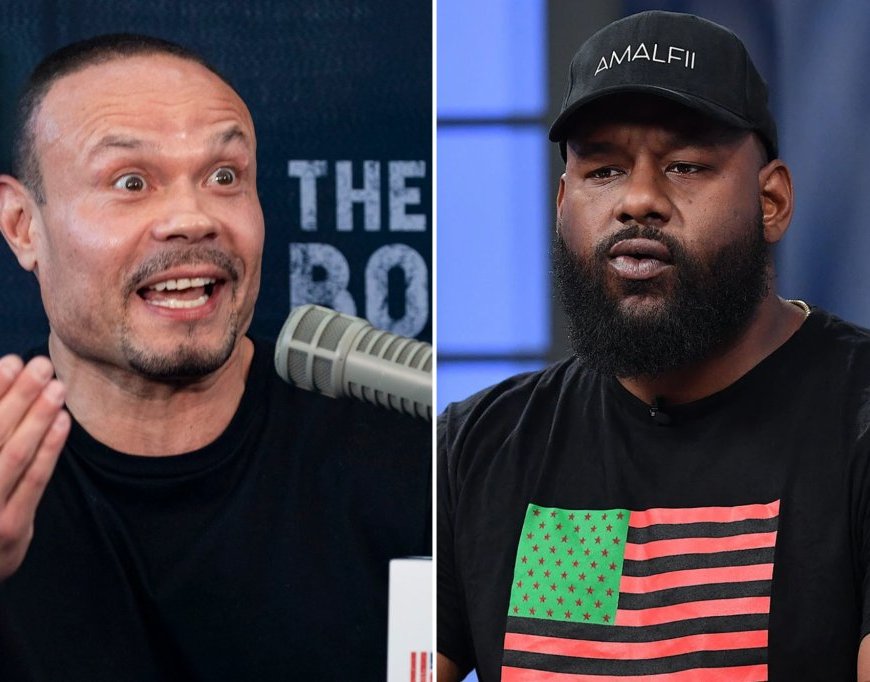 The Black Lives Matter leader who threatened “bloodshed” if there wasn’t police reform in New York City stormed out of an interview with Fox News’ Dan Bongino Saturday night after being called a “coward” for refusing to condemn riots. https://nypost.com/2021/11/14/blms-hawk-newsome-clashes-with-dan-bongino-on-rioting/ New York BLM co-founder Hawk Newsome clashed with the conservative commentator during a heated exchange about rioting and vandalism in the Big Apple linked to his group in the … END_OF_DOCUMENT_TOKEN_TO_BE_REPLACED

Pharrell Williams has called for a federal investigation into last month’s Virginia Beach police shooting death of his cousin. “Too many unanswered City and State questions. Respectfully, I am calling for a Federal investigation,” the Grammy-winning singer wrote in a Monday Instagram post about the March 27 fatal shooting of his 25-year-old relative, Donovan Lynch. Lynch was shot by police about a block away from a separate shooting in … END_OF_DOCUMENT_TOKEN_TO_BE_REPLACED

CNBC.com Apparel retailer Forever 21 said Sunday night it is filing for Chapter 11 bankruptcy protection. The fast-fashion retailer obtained $275 million in financing from its existing lenders with JPMorgan Chase and $75 million in new capital from TPG Sixth Street Partners, as well as affiliated funds to help it support its operations in bankruptcy. A spokesperson for the retailer said the company has requested … END_OF_DOCUMENT_TOKEN_TO_BE_REPLACED 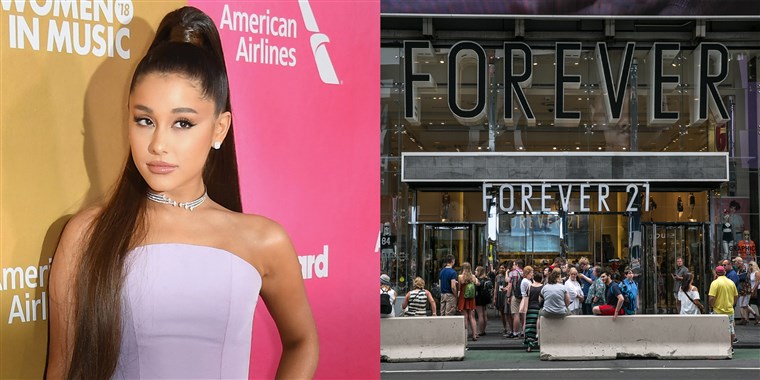 CNBC.com Ariana Grande is claiming at least $10 million in damages from Forever 21 after it allegedly used a look-alike model to promote its products. The apparel retailer was hoping to strike a social media endorsement deal with Grande earlier in the year, around the time she launched her album “Thank U, Next,” according to a complaint filed in federal court in California. However, Forever 21 … END_OF_DOCUMENT_TOKEN_TO_BE_REPLACED