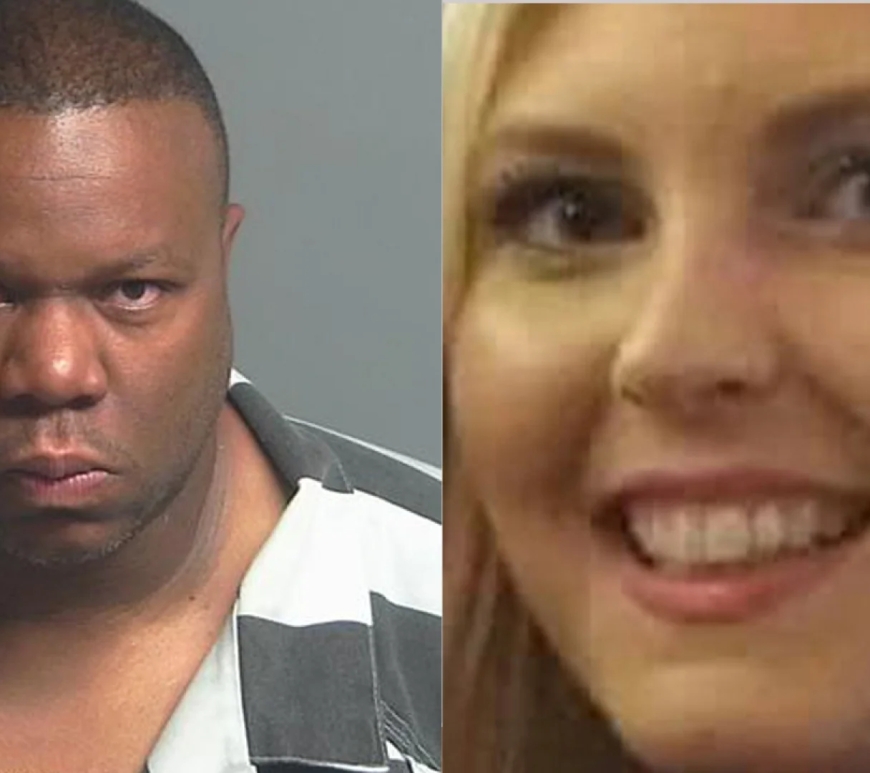 Remains discovered in December have been identified as Taylor Pomaski, the missing Texas girlfriend of former NFL player Kevin Ware, authorities said. Pomaski, 29 — who was last seen April 25, 2021, at a party at her home in Spring, Texas — was identified as the remains by the Harris County Institute of Forensic Sciences, Harris County Sheriff’s Office told NBC News on Saturday. “The investigation is still open and … END_OF_DOCUMENT_TOKEN_TO_BE_REPLACED

( CNN.com ) New York (CNN Business) Some types of Jergens moisturizer have been recalled because of possible … END_OF_DOCUMENT_TOKEN_TO_BE_REPLACED