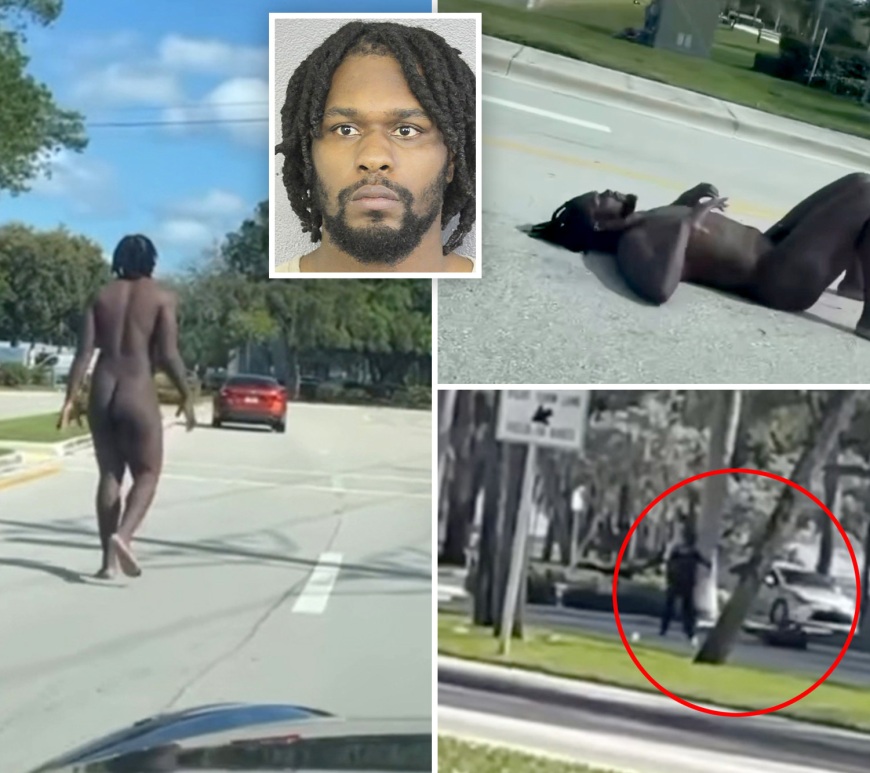 Browns defensive tackle Malik McDowell was arrested Monday in Florida on charges of beating a deputy and public exposure. Video has emerged of his arrest, in which he was completely naked. TMZ published video of McDowell’s arrest, which shows him writhing on the ground while handcuffed in the presence of about a half-dozen officers. At one point in the video, McDowell can be seen resisting his position, … END_OF_DOCUMENT_TOKEN_TO_BE_REPLACED