In a galaxy far, far away, two giant black holes appear to be circling each other like fighters in a galactic boxing ring. Gravity is causing this death spiral, which will result in a collision and formation of a single black hole, a massive event that will send ripples through space and time.  The collision itself happened eons ago — the two black holes are located about 9 … END_OF_DOCUMENT_TOKEN_TO_BE_REPLACED

Aspace rock measuring a fifth of a mile across (about a third of a kilometer) is set to fly by Earth on Monday, and one online observatory is offering a close-up look.  The asteroid named 1999 VF22 will officially be nearest to our planet at 11:54 p.m. PT, when it zips past at a distance over 3.3 million miles (5.4 million kilometers), its closest pass … END_OF_DOCUMENT_TOKEN_TO_BE_REPLACED

An international research team led by the University of Hawaiʻi at Mānoa has discovered one of the youngest planets ever observed. The findings, published in Monthly Notices of the Royal Astronomical Society, estimate the planet is a “few times more massive” than Jupiter. The new planet was found in a “stellar nursery” and formed approximately several million years ago — around the same time that the … END_OF_DOCUMENT_TOKEN_TO_BE_REPLACED

A massive comet — so large that scientists had previously mistaken it for a dwarf planet — is hurtling through space toward our solar system and is expected to arrive in about 10 years, new research revealed. The Bernardinelli-Bernstein comet is an estimated to be 60-120 miles across, 1,000 times larger than a traditional comet, astronomers said when its discovery was first announced in June. It … END_OF_DOCUMENT_TOKEN_TO_BE_REPLACED 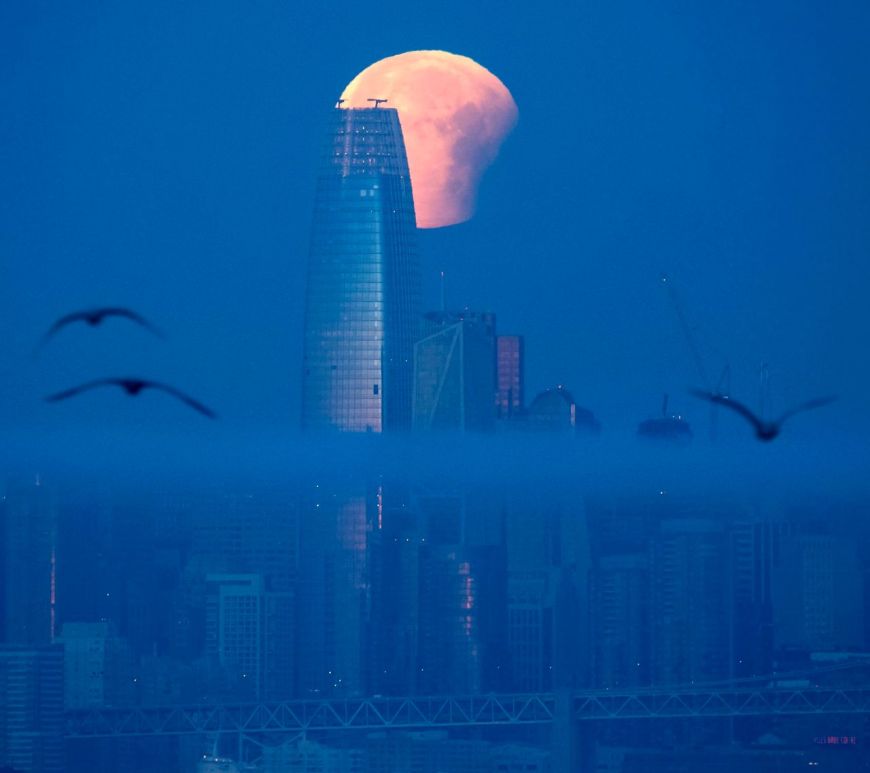 The most dramatic lunar event of 2021 is upon us. Tuesday night brings the moon’s only total eclipse of the year — and it’s a good night for the occasion, as our celestial standby reaches one of its closest points to Earth, otherwise known as a super moon. What is a ‘super flower blood moon’ lunar eclipse? There’s a lot to unpack here, so let’s … END_OF_DOCUMENT_TOKEN_TO_BE_REPLACED

A European and NASA spacecraft has snapped the closest pictures ever taken of the sun, revealing countless little “campfires” flaring everywhere. Scientists on Thursday released the first images taken by Solar Orbiter, launched from Cape Canaveral in February. The orbiter was about 48 million miles (77 million kilometers) from the sun — about halfway between Earth and the sun — when it took the stunning … END_OF_DOCUMENT_TOKEN_TO_BE_REPLACED