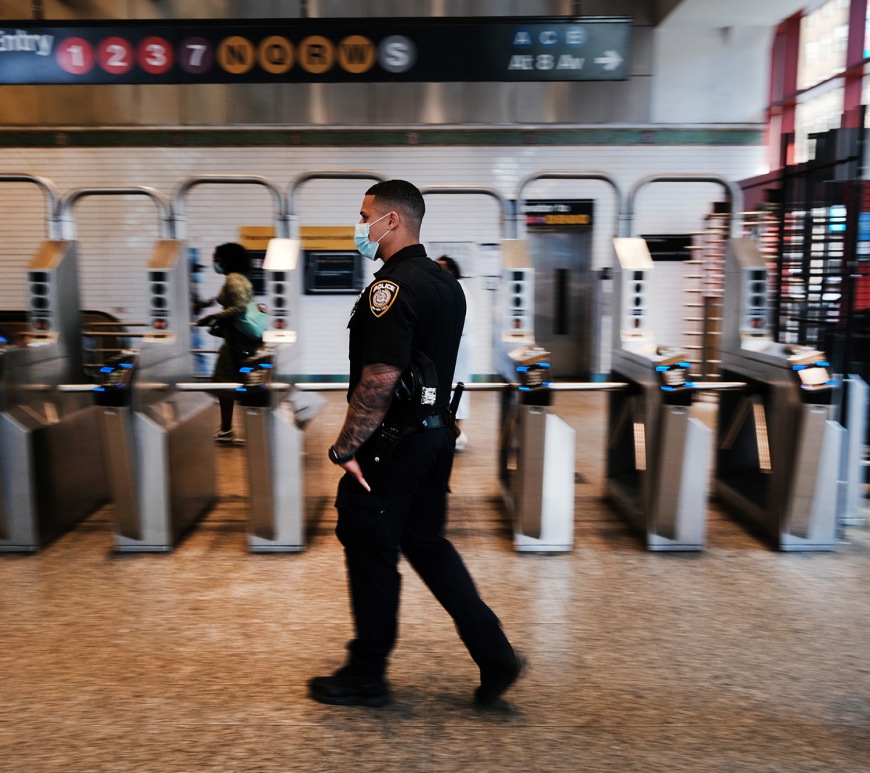 The NYPD reported 461 felony assaults in the subway system last year — a disturbing rate not seen since 1997, according to data released ahead of Monday’s MTA board meetings. Eight homicides also occurred in the transit system in 2021, the highest since such statistics started being tracked in 1997. The troubling subterranean trend is despite a decline in crime at the year’s end. In … END_OF_DOCUMENT_TOKEN_TO_BE_REPLACED

END_OF_DOCUMENT_TOKEN_TO_BE_REPLACED 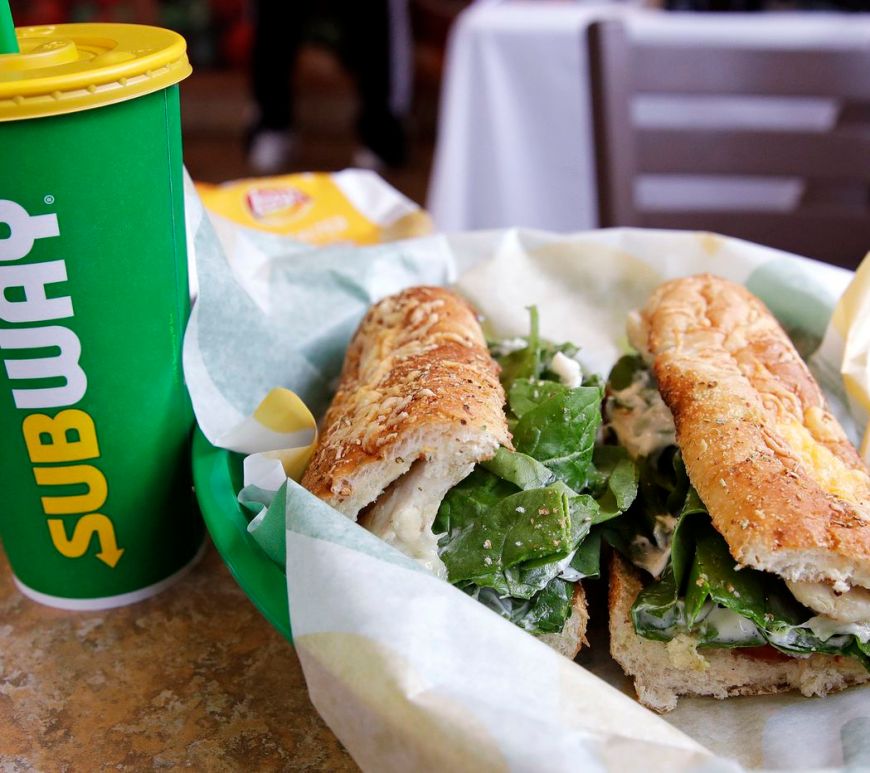 The tuna used in Subway‘s tuna sandwich is alleged in a new lawsuit to be, well, something else entirely. The suit, per the Washington Post, was recently filed in the U.S. District Court for the Northern District of California and alleges that the ingredient in question is actually “a mixture of various concoctions that do not constitute tuna.”  While a Subway rep quoted in the report said the claims of the suit are … END_OF_DOCUMENT_TOKEN_TO_BE_REPLACED 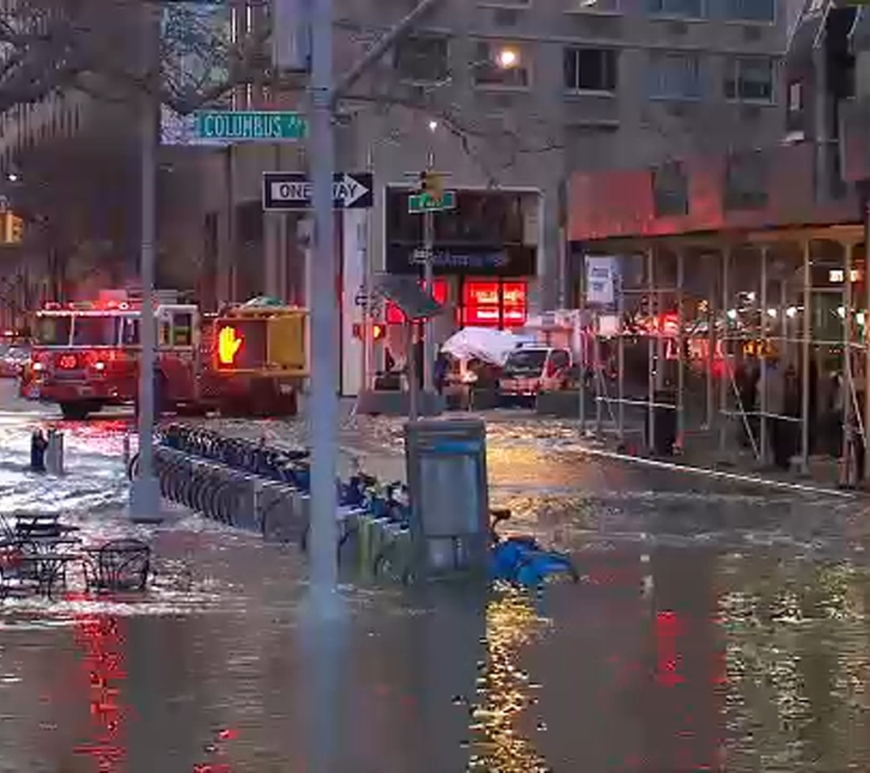 A water main break in New York flooded streets, caused water damage to buildings, and disrupted subway commutes just before the Monday morning rush hour.The break occurred on Manhattan’s Upper West Side around 5 a.m. ET, officials said at a news conference. It caused significant delays on the 1, 2 and 3 subway lines and street closures on Broadway from 72nd Street to 61st Street.Emergency crews are on the … END_OF_DOCUMENT_TOKEN_TO_BE_REPLACED 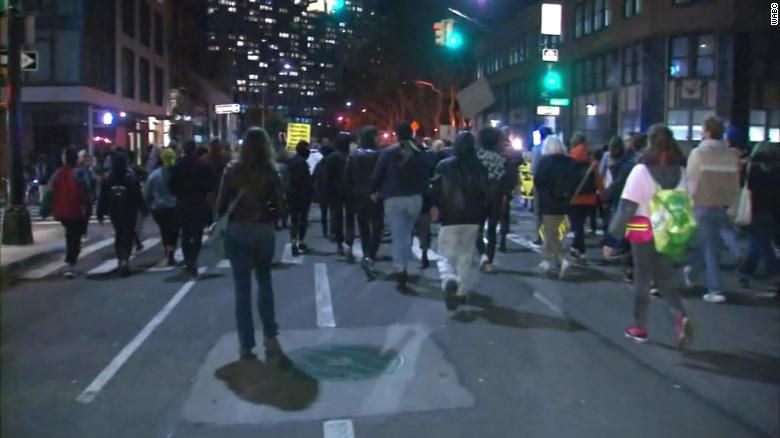 Hundreds of people marched through downtown Brooklyn for hours to protest what they described as continuous brutality by the New York Police Department. Protesters chanted “no justice, no peace” Friday night as they marched by the Barclays Center arena, where the NBA team Brooklyn Nets play. The protests came days after a video shared widely on social media showed officers fighting with teens at a subway station … END_OF_DOCUMENT_TOKEN_TO_BE_REPLACED