(AP) — Dozens of Ukrainians were feared dead Sunday after a Russian bomb flattened a school sheltering about 90 people in its basement, while Ukrainian troops refused to surrender at a besieged steel plant that Moscow’s invading forces sped to seize before Russia’s Victory Day holiday. The governor of Luhansk province, one of two areas that make up the eastern industrial heartland known as the Donbas, … END_OF_DOCUMENT_TOKEN_TO_BE_REPLACED

The sunken Russian warship Moskva, which Ukraine says it destroyed in a missile strike, may have been carrying nukes when it went down, experts warn — as Russian state TV ominously declared that World War III has begun. Russia suffered a massive blow when the flagship of its Black Sea fleet was targeted Thursday and went down off Sevastopol as it led Moscow’s naval effort in … END_OF_DOCUMENT_TOKEN_TO_BE_REPLACED 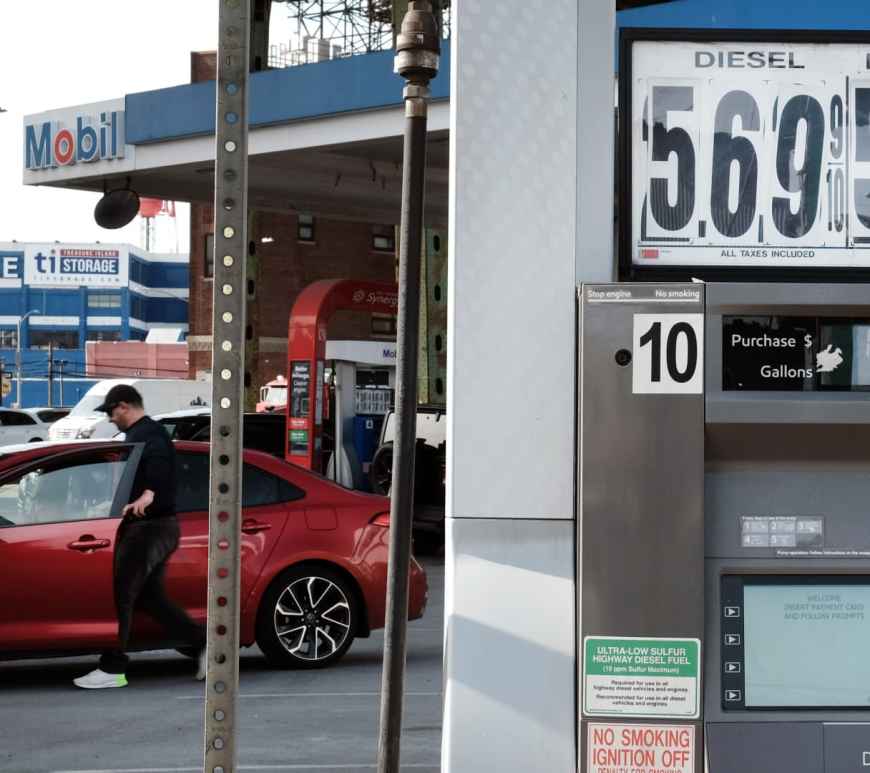 ( CNBC.com ) Filling up at the pump comes with a hefty dose of sticker shock. Russia’s invasion of Ukraine and global supply concerns have sent gas prices to record highs — hitting $6 in some parts of the country. To combat the spike in energy costs, the White House said it will release 1 million barrels of oil per day from the nation’s strategic reserves “to serve as … END_OF_DOCUMENT_TOKEN_TO_BE_REPLACED

( CNBC.com ) It’s a day of high-level meetings on Thursday, with an extraordinary NATO summit taking place in Brussels, as well as meetings of EU leaders and the G-7. NATO is expected to commit to “major increases” in troop numbers along its eastern flank, with Secretary General Jens Stoltenberg telling CNBC ahead of the summit that Russian President Vladimir Putin had made “a big … END_OF_DOCUMENT_TOKEN_TO_BE_REPLACED

( CNN.com ) Supermodel Gigi Hadid has announced that she will donate all her fashion month earnings towards relief efforts in Ukraine. “Having a set Fashion Month schedule has meant that my colleagues and I often present new fashion collections during heartbreaking and traumatic times in history,” she wrote on Instagram, alongside a series of snaps from various fashion shows. Hadid, who is one of … END_OF_DOCUMENT_TOKEN_TO_BE_REPLACED 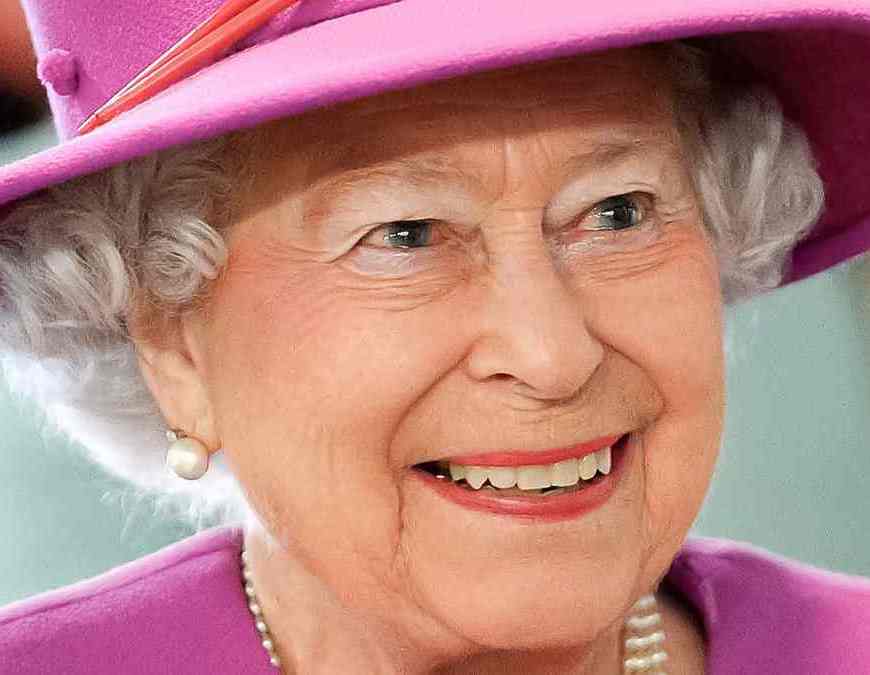 ( People.com ) Queen Elizabeth is showing her support for Ukraine. The Disasters Emergency Committee shared in a tweet Thursday that the monarch, 95, made a donation to their Ukraine appeal amid Russia’s invasion of the country. “Many thanks to Her Majesty The Queen for continuing to support the Disasters Emergency Committee and for making a generous donation to the DEC Ukraine Humanitarian Appeal,” the organization said. … END_OF_DOCUMENT_TOKEN_TO_BE_REPLACED

( CNN.com ) New York (CNN Business) Some types of Jergens moisturizer have been recalled because of possible … END_OF_DOCUMENT_TOKEN_TO_BE_REPLACED