END_OF_DOCUMENT_TOKEN_TO_BE_REPLACED

It’s been little over a week since Cyberpunk launched, and the game has attracted scathing criticism from gamers over a multitude of bugs. LONDON — Sony has removed the video game Cyberpunk 2077 from its PlayStation Store, in a move that has shocked industry analysts and added to the woes of its developer. The Japanese firm’s gaming unit, Sony Interactive Entertainment, said in a brief notice on its site … END_OF_DOCUMENT_TOKEN_TO_BE_REPLACED

A high school teacher has been placed on administrative leave in California after he wore blackface to school on Halloween, according to the Milpitas Unified School District. A video posted on social media shows the teacher with his face painted black and dressed up in an apparent attempt to imitate the rapper Common. “Opportunities limitless, possibilities senseless, what will you do? Millions of people, not enough to … END_OF_DOCUMENT_TOKEN_TO_BE_REPLACED 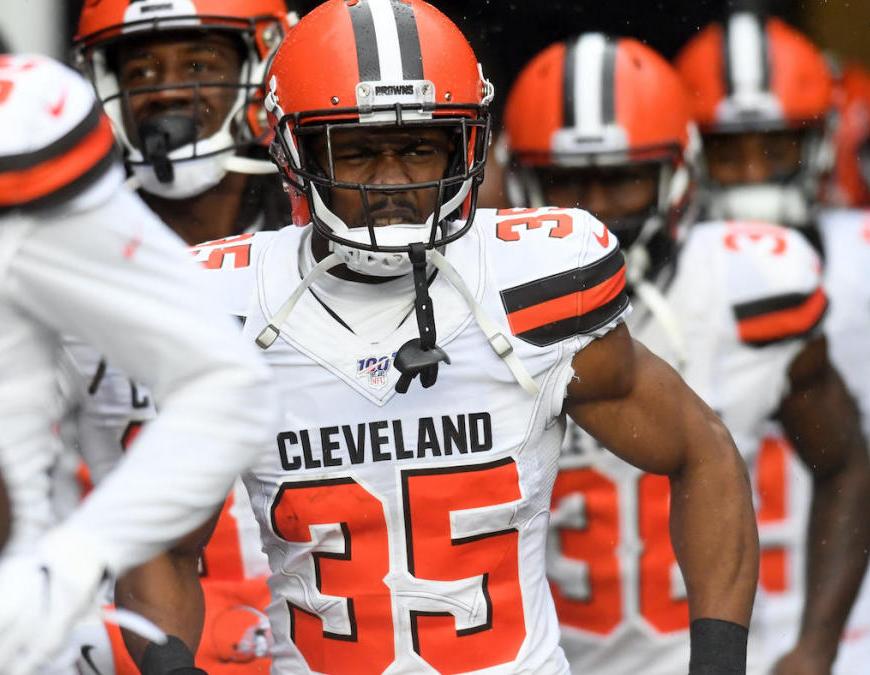 The NFL’s Cleveland Browns waived safety Jermaine Whitehead on Monday, a day after he apparently sent several profane tweets threatening violence following the team’s loss to the Denver Broncos. The account @j2whitehead_ has since been suspended by Twitter for violating its rules. A team spokesman released a statement criticizing the tweets on Sunday evening, and by Monday morning Whitehead was gone from the team. “Jermaine Whitehead’s social media … END_OF_DOCUMENT_TOKEN_TO_BE_REPLACED 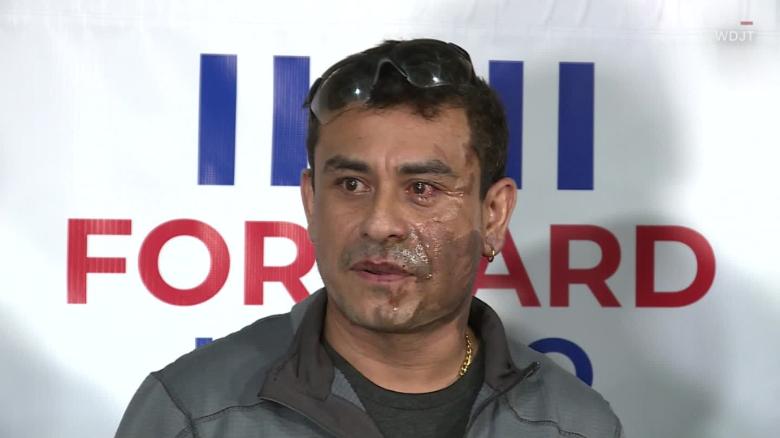 A man has been arrested after allegedly throwing acid in the face of a US citizen, who says his attacker told him to “go back to (his) country.” Milwaukee police say they arrested a 61-year-old man in connection with the attack against Mahud Villalaz that caused second-degree burns. Charges will be brought forward to the District Attorney’s Office in the next couple of days, Milwaukee Police Public Information … END_OF_DOCUMENT_TOKEN_TO_BE_REPLACED

END_OF_DOCUMENT_TOKEN_TO_BE_REPLACED 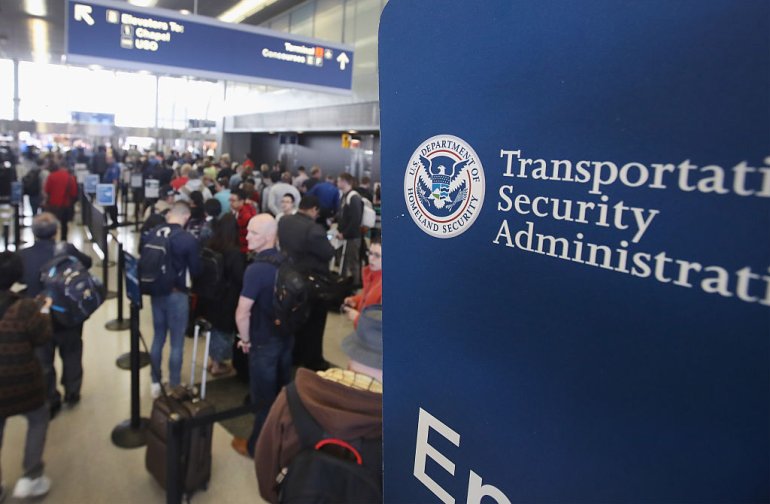 TSA agents at New Jersey’s Newark Liberty International Airport were prepared to give a traveler crap when they spotted a revolver in his carry-on bag. But upon closer inspection, what they thought was a gun was really a gun-shaped toilet paper holder. “Yes, this most unusual revolver was not designed to spin bullets,” TSA joked in a press release on Thursday. “It was designed to spin toilet paper.” The … END_OF_DOCUMENT_TOKEN_TO_BE_REPLACED

Puerto Rican astrologer Walter Mercado Salinas died Saturday night at Auxilio Mutuo Hospital in San Juan, Puerto Rico, according to hospital spokeswoman Sofia Luquis. He was 87. Mercado was an icon of Spanish language television, delivering daily horoscopes and his message of “lots and lots of love” for decades. The cause of death will be announced by next of kin, Luquis said.  Mercado was born at sea … END_OF_DOCUMENT_TOKEN_TO_BE_REPLACED